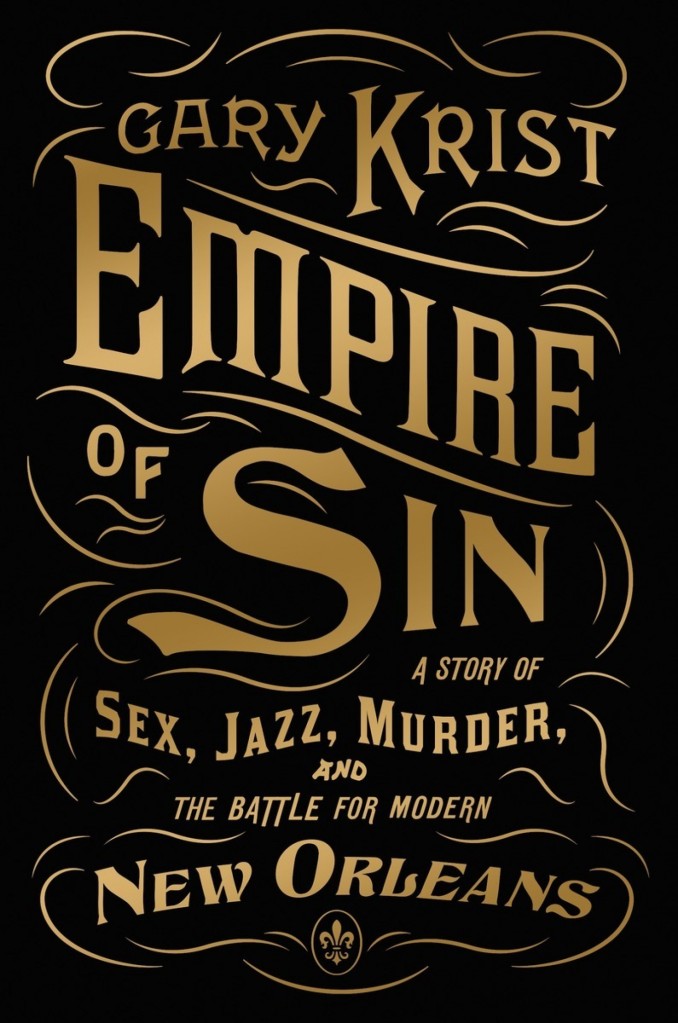 A brand is a promise that a particular product will fulfill the particular need of a particular consumer. And its strength is measured by how reliably and thoroughly it does that.

But some products have brands that their managers don’t like. That is, they don’t like the promise that the product is fulfilling. They don’t deny that the product is in fact fulfilling that promise. They don’t deny that it may be successful at it. They just don’t want it to do it any more, for reasons ranging from the economic (“The need will not be sustainable.”) to the sublime (“The need is morally repugnant”) to the ridiculous (“I just don’t like it.”).

And so they attempt to get rid of the product’s brand – that is, to change the promise that is in the heads of the public about what need that product can reliably, legitimately and consistently fulfill.

Now, we can argue about whether or not you should ever do this, but if you do, your first job once you have is to find yourself a NEW promise that is every bit as compelling and legitimate as the old one. Or said another way: if you’re going to get rid of the old reason people bought you, you damn well better have a really good new one lined up right behind it. Because if you don’t, you have just put yourself out of business.

And even though Gary Krist’s terrific book Empire of Sin is not about marketing, you can hear this idea crying in the distance like a lonesome train whistle. Because Empire of Sin is the story of New Orleans’ thirty-plus year war against its own brand.

From the 1880s through the jazz age, the city fathers of the Crescent City, horrified by the reputation its polyglot mestizo metropolis had for sin, licentiousness and depravity (and hungry to lure northern investment), tried again and again to transform New Orleans. To make it less violent. Less pornographic. Less, well, New Orleans.

First, with honest, square-jawed lawmen, intent on reforming the police, the local government and the populace. When they wound up dead in the street, New Orleans tried mobocracy, which Krist describes in chilling detail. But mobs are rarely the “buy” sign investors are looking for, so the city fathers, desperate for a way to clean up their city’s image and keep its pure (and primarily Protestant) sons and daughters (though honestly, mostly the daughters) away from the depravity of blacks, Catholics and Italians, decided on that old Southern standby, segregation. We’ll just create a special part of town for that sort of business, they said, and if we’re lucky, it’ll die out, a victim of its own depravity.

Unfortunately for them that ghetto of licentiousness is the famous, the mythic, Storyville, a sort of turbo-charged version of New Orleans within New Orleans, and it effectively transformed a city that had simply a reputation for sin, into a byword for it, on a par with Sodom or Gomorrah. Except, of course, that you could actually still go to New Orleans.

Eventually, however, the reformers won. “The New Orleans of the 1920s” Krist writes “was not the backward, unhealthy, and openly sinful place it had been at the end of the nineteenth century, and city officials were eager to make the world aware of that fact.”

The problem was – and one might even add, is – what’s New Orleans now? What’s the new, just-as-compelling brand that would grab hold of the populace’s mind, now that the thrill was gone? An exercise made more difficult not only because, let’s face it, “sin” is a pretty damn powerful brand, but by the subtler, and far less often discussed idea that the reason a product can fulfill a particular promise is because that promise is often intrinsic to the product itself. Or as Krist writes:

“But as the turn-of-the-century reformers could attest (to their vexation), New Orleans’ rebellious and free-spirited personality is nothing if not resilient. And so the disruptive energies of the place – its vibrancy and eccentricity, its defiance and non-comformity, and yes its violence and depravity – are likely to live on.”

For as any addict knows, you’re never cured, you’re always in recovery. So it is with brands. You want to go against your true nature for legitimate and honest reasons? Terrific. But you will always be fighting the fight. Because for good or ill, a brand flows organically from its product. No one knows that better than New Orleans, I think. And in Gary Krist’s terrific book, you begin to understand why.

Empire of Sin by Gary Krist was published by Crown Publishing on 10/28/14 – order it from Amazon here, or Barnes & Noble here – or pick it up at your local bookseller (find one here).